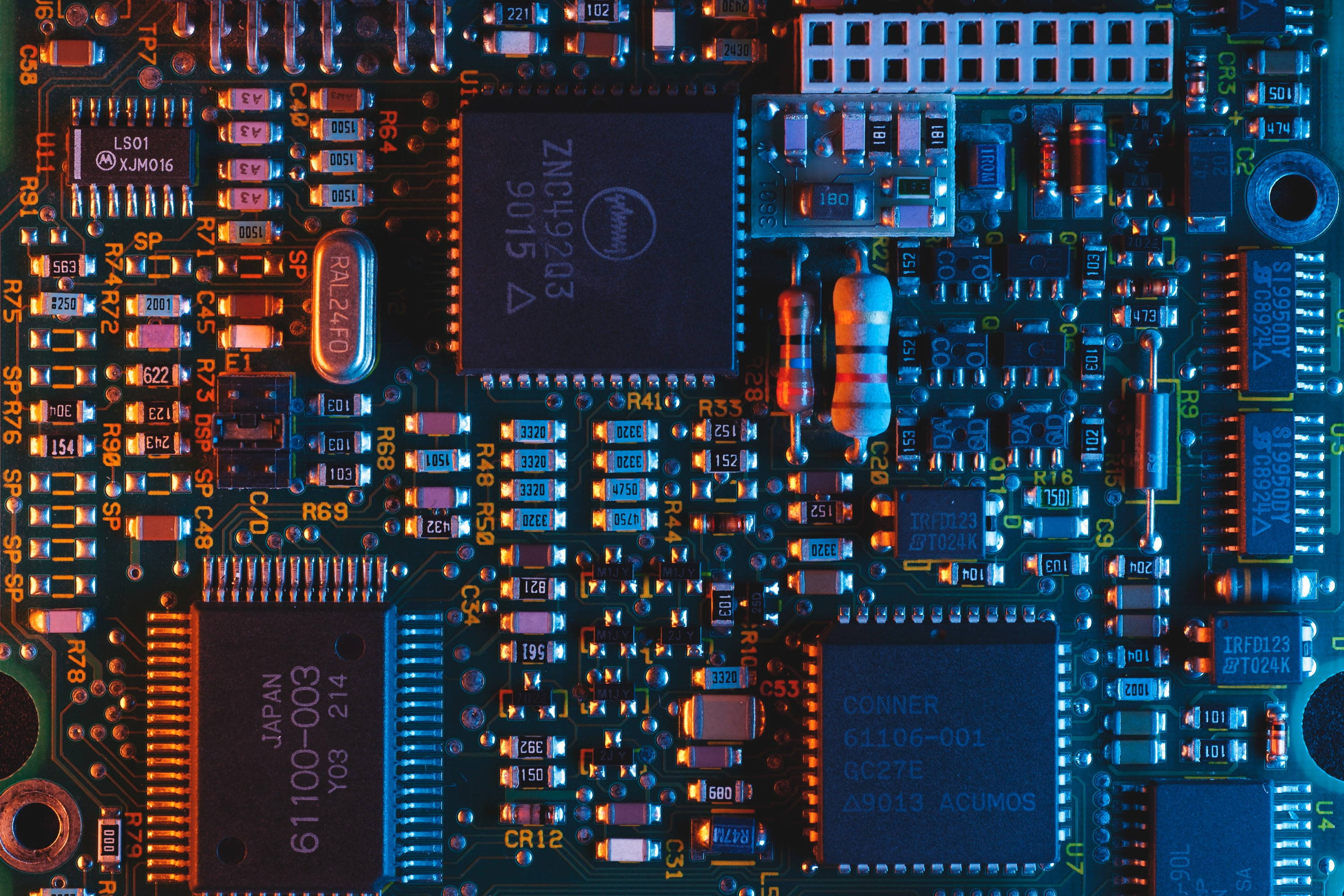 As the entire world begins to breathe a mild sigh of relief due to worldwide COVID vaccinations, global markets are still reeling from the repercussions of more than a year of remote work. With more time spent at home, consumers stocked up on laptops, home appliances, smartphones and gaming consoles. In fact, people also ended up buying more cars than industry officials expected. The unprecedented demand for these products and reduced output has led to a worldwide shortage of one common component: 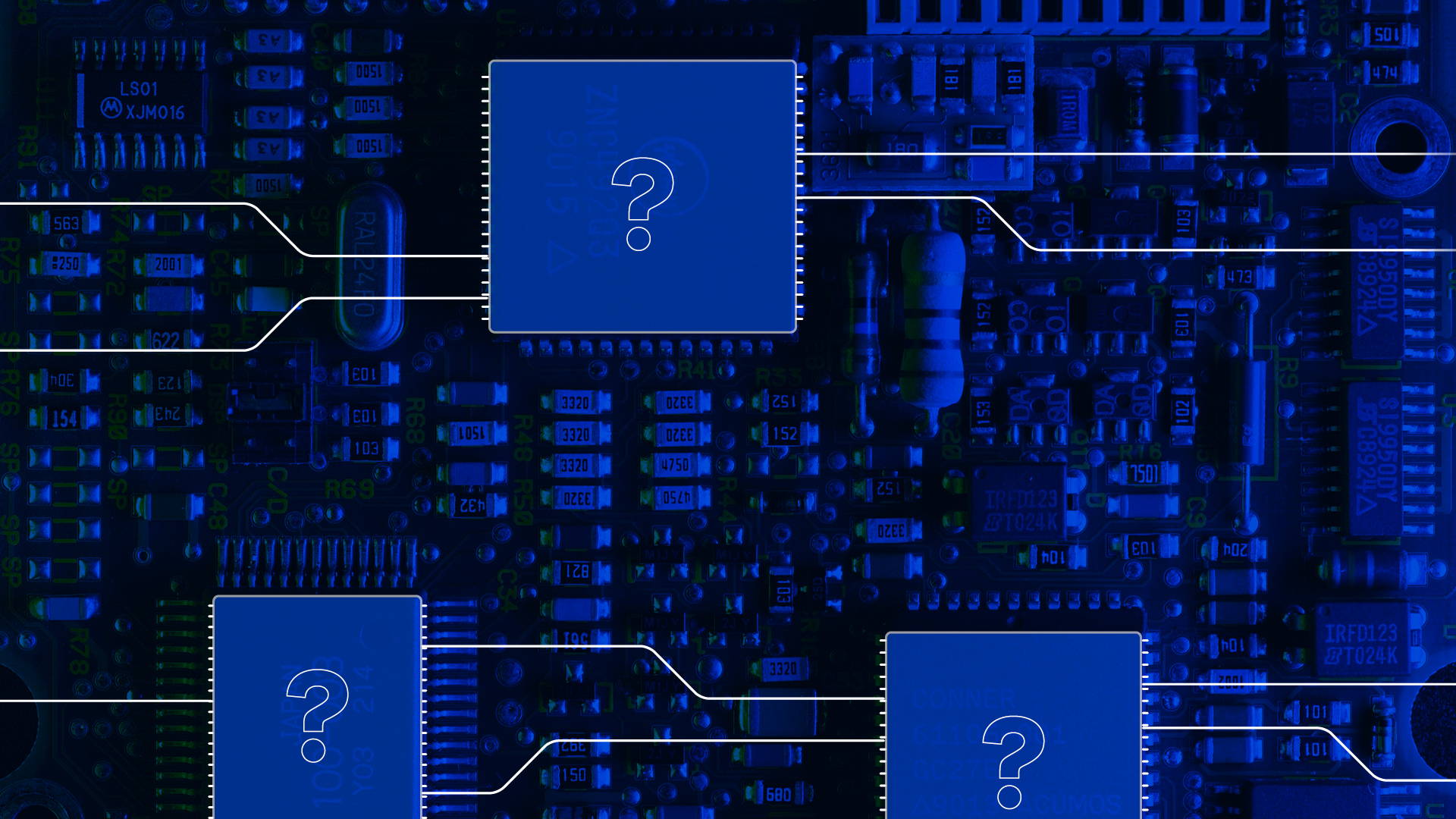 Why are semiconductors important?

Semiconductors are universally present in all electronics that include diodes, transistors, or circuit boards. As you read these words, semiconductors are responsible for transporting electrical currents throughout your device. Or if you’re listening to this in the car, helping you to park in a tight spot.

What caused the shortage?

When the pandemic started economists predicted a slump in consumer spending as people lost their jobs and stopped buying nonessential goods. The result was an initial slump in car sales of up to 50 percent. This caused car manufacturers to react by slimming down on production and reducing orders for parts.

Simultaneously the rush to purchase in-home tech products encouraged manufacturers to switch from making car components to smartphone, laptop and tablet chips instead, which has a higher profit margin. Electronics companies bought up all the extra chip supply and when auto companies realized that people still wanted to buy cars, it was too late. The result is that companies across several industries are now fighting for priority in factory order books, and unfinished cars are standing idly on assembly lines.

For automakers and electric vehicle manufactures semiconductor chips are responsible for the function of vital components in the vehicle. If in short supply, manufacturers are forced to halt assembly and production until a new shipment arrives, resulting in price HIKES for the end consumer.

According to Reuters this is the stark reality that industry leaders such as GM, Ford Motors, Nissan, Toyota, Volkswagen, Suburu, Fiat Chrysler, Renault and Stellantis are all currently facing. Resulting in an estimated profit loss of $2.5bn for Ford and a $2bn profit hit for GM.

On top of this there are only a few major suppliers of MicroChips in the entire world and building new factories takes massive investment and often several years. Even if factories ramp up capacity now it won’t have much of an effect. These seemingly micro products are actually quite complex to make. It can take up to 26 weeks to create one chip, incorporating more than 1000 steps in making some products. 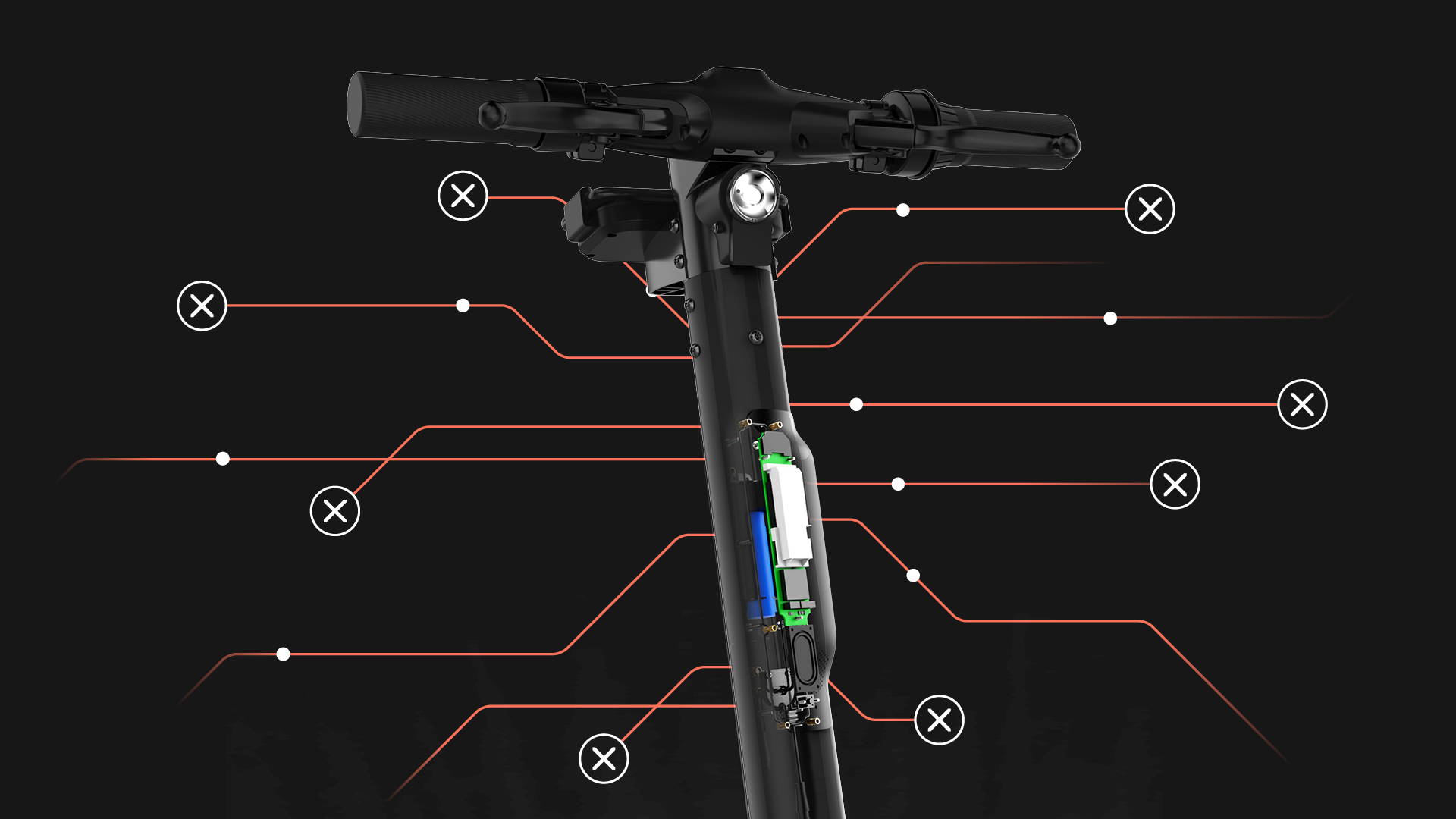 Why a Semiconductor Shortage is a Big Deal for Micromobility

Profits in the automotive industry aren’t the only ones taking a massive hit. According to Reuters, a shortage of auto semiconductor chips could impact nearly 1.3 million units of global light vehicle production in the first quarter of 2021.

For so long the range of electric vehicles was reliant upon the capacity of batteries. The advancement of semiconductor technology has allowed EV batteries to function at higher voltages, leading to greater range and ultimately price cuts for the end consumer.

The component on a e-scooter or e-bike that is most affected by the supply deficit is the IoT device (basically a high end mobile phone without a screen). In a little over a month Okai has seen a 40% price increase for their built in IoT unit. A price that has not increased in over 2 years prior to this.

With a chip shortage set to persist for some time, Okai as well as other micro-mobility manufacturers are hard pressed to properly manage the supply chain and still be able to deliver vehicles to their customers on time.

“There is no sign of supply catching up, or demand decreasing, while prices are rising across the chain,” says Neil Campling, media and tech analyst at Mirabaud. “This will cross over to people in the street. Expect cars to cost more, phones to cost more. This year’s iPhone is not going to be cheaper than last year.”

Unfortunately, the same applies for e-scooters and e-bikes. Let’s hope this shortage will come to an end sooner than expected. Okai News - April 2021 News from Okai With spring starting we are seeing increased demand for both our consumer... No Micro Chips = No Micro Mobility?

No Micro Chips =  No Micro Mobility? Semiconductors in Electronics As the entire world begins to breathe a mild sigh...

Okai News - April 2021 News from Okai With spring starting we are seeing increased demand for both our consumer...

No Micro Chips = No Micro Mobility?

No Micro Chips =  No Micro Mobility? Semiconductors in Electronics As the entire world begins to breathe a mild sigh...